Melissa wasn't herself. The pretty, popular teenager started acting different. Friends became distant. Motivation to work ended. Raging outbursts created distress with her family. She thought everyone was out to get her.

And things got worse.

Melissa never saw the punch coming. Unconscious with her face pressed against the frozen grass on a cold winter's night, she was robbed and beaten behind a local library.

Melissa's family felt helpless and angry. But they never gave up. A coincidental conversation changed everything. A friend of a friend told Melissa's mother about an organization called Guardian Ad Litem Services. 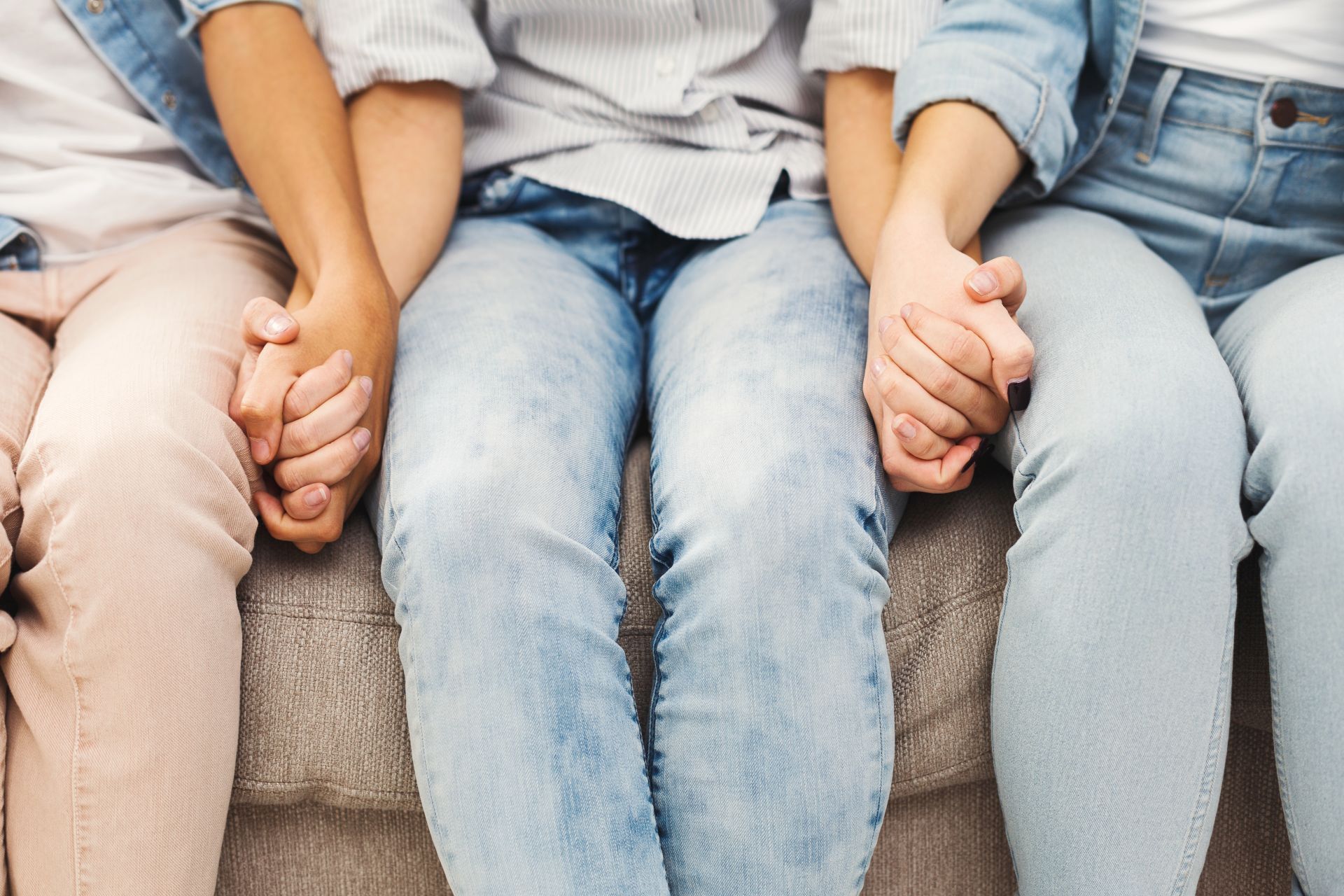 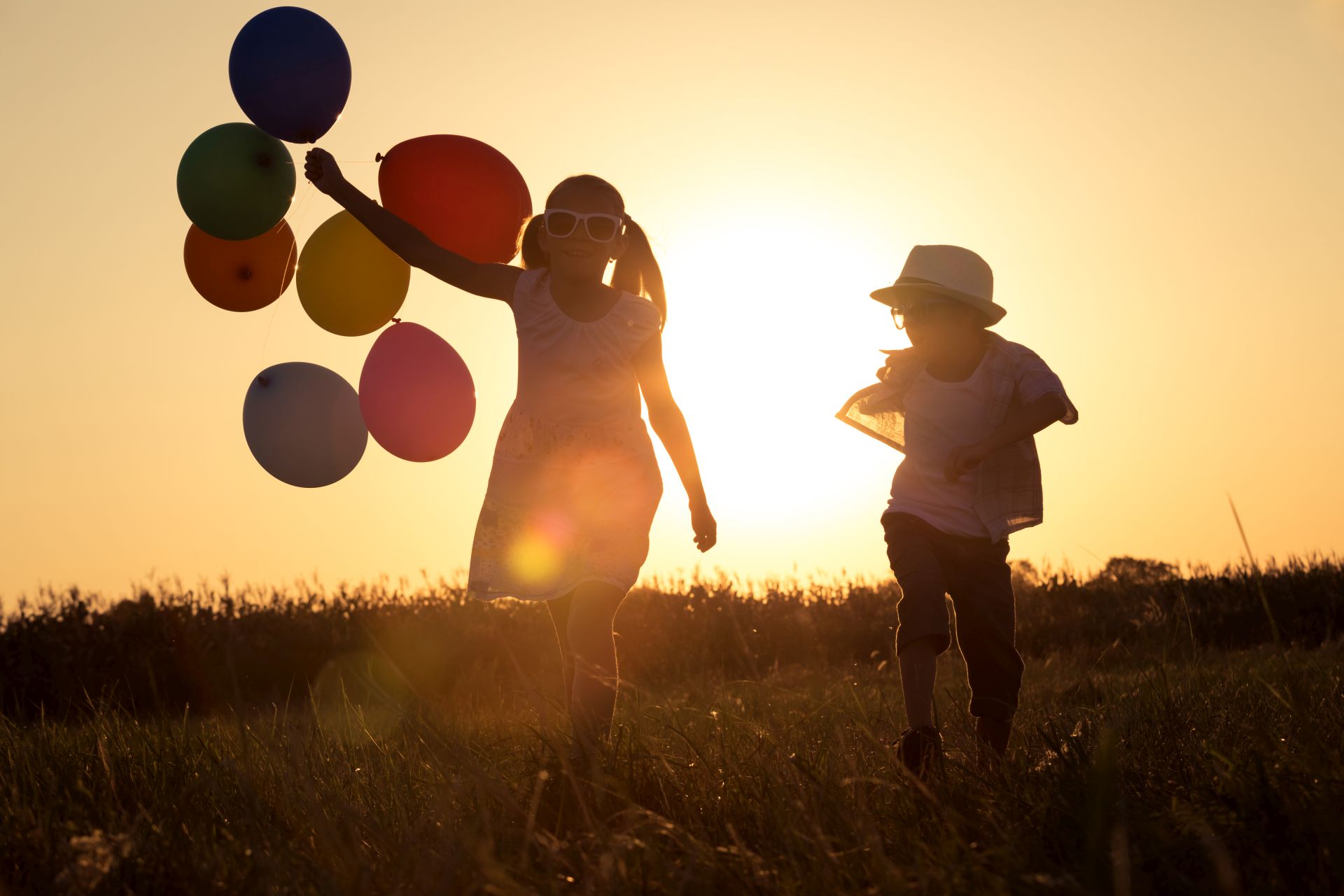 Melissa is the namesake of our flagship program, Melissa's Project. She is a real person and one of Guardian's first clients. "Melissa" can be your husband, cousin, friend, neighbour or daughter. She represents many people caught in a tangled web of state agencies, service providers and care givers trying to help. Guardian has the experience and relationships to coordinate the best care possible and assist families like yours to navigate these complex systems, understand mental illness and learn about services near you.

Today we are proud to say that Melissa lives on the Connecticut shoreline and lives a meaningful life in her community.

Described as "ground-breaking" by advocates, Melissa's Project is the signature program of Guardian Ad Litem Services. It's designed for people whose illness has reached a level of severity where a conservator is appointed by the probate court. Melissa's Project clients also receive services from Connecticut's Department of Mental Health and Addiction Services. Using the Guardian Model©, our goal is to significantly decrease hospitalizations, incarcerations and court involvement. We assist our clients with discharge planning and developing treatment and recovery goals and ensure adherence to these plans by all interested individuals and agencies.

Incorporating elements of the Guardian Model©, Conservative Care serves as a roadmap for families, attorneys, trust officers and banks. Our tiered services include consultations; treatment planning and reporting; and resource identification and referrals. Conservative Care becomes an ally and voice while lending comfort and confidence to the people focused on every persons well-being.